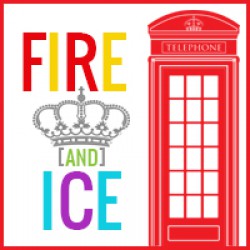 Fire and Ice is a blog that reviews and highlights books mainly from YA and LDS fiction. We post parental content reviews Monday- Friday. If you are an author or publisher we invite you to contact us for interviews, book trailer stills, author and event photos, promotional book tour packages, swag design and reviews
1257 BOOKS

The Case of the Time-Capsule Bandit
Octavia Spencer 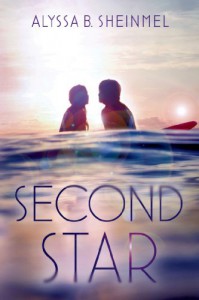 Wow. Where to even begin with this book?!! I sat down to read it, and never got up. Read straight past my bed time, into the night, until turning the very last page. For me, the writing was absolutely enchanting and dreamlike--a fairy tale shimmering to life in a modern day retelling by the beach. By far, the most magical book I've read in a very long time.

Wendy Darling's world is shattered when her twin brothers go missing after going surfing and then never come back. Her parents are shells of themselves, merely passing through the motions of life. Wendy, in the mean time, is convinced her brothers are still out there somewhere.

She's a straight A student-- Stanford bound in fact,  but Wendy feels the tug of the ocean, the whispers of her brothers.

A chance meeting with a beautiful boy named Pete leads her to Kensington. Once the home of millionaires, now an abandoned neighborhood clinging dangerously close to the edge of a cliff backed up to the ocean. Wendy is sure her brothers could have know this very spot where the perfect waves crash in and the tide washes away the path that leads back home. She is inexplicably drawn to the salty air and fire-lit nights.

Second Star brought me back to my senior year in Califronia and the summers in between. Taking weekends at lazy beach towns, finding warm sand between my toes and then shaking it all out again to head back to school, the sunny days and carefree atmosphere.

Pete is perfect. He's exactly what you would imagine a modern day Peter Pan to be. Belle, his moody, angry girlfriend has secrets of her own. And the other lost boys,  Hughie and Matt come together to form their own makeshift family. But there is a very real threat living on the other side of the beach.

He can hook you with his lies, his dust and his enigmatic pull. The love triangle all happens so fast you won't know what hit.

Wendy finds herself doing things she would never normally do, and second guessing her mind as she chases the second star in search of the truth. Lines between reality and dream becomes blurred (as often happens with trauma, love and loss),  s0 much so that even the reader is not sure what is fact and what is imagining.

I'm guessing this is a standalone, because of the ending. I don't want to spoil anything for readers. But suffice it to say, Second Star is a twisty, turvy ride that will suck you in, pull you under and spit you back out wanting another wave. It takes everything you think you know and shakes it up-- but for me it was perfect.

Highly recommend Second Star. If you are looking for it to stick to your pre-conceived notions about the well known childhood story of Peter Pan, you may be disappointed-- but if you want  amazing writing, here you'll find fast paced story spinning at its best. Thanks so much to Ksenia at MacMillan Teen Books for sending me this treasure!

My advice... head over to NetGalley and request it. Pre-order and add Second Star to your wishlist NOW.

Content: Due to this being such an early review I  won't list specifics yet. There are several elements of mature content but not in so much detail that it was bothersome to me, will release the parental warnings after the book is published. 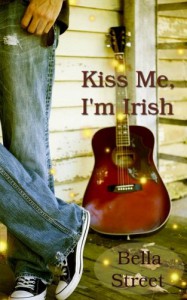 So sad to DNF this one. Interesting premise with time travel and Irish elements. But way too much mention of sexual content which is completely out of context with a woman from the 1800's. As well, not understanding where the attraction is to a musician who lives in a run down hotel and is moody.
Tweet 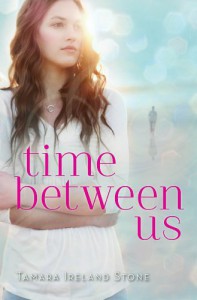 DNF at Chapter 20, just can't get into it.
Tweet

In Wisdom and Order 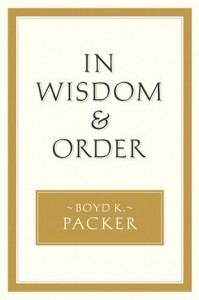 Boyd K. Packer has always stuck out in my mind as a straightforward, inspirational speaker who is not afraid to say things as they are. Reading his words gathered into this book titled In Wisdom & Order was like a crash course in aligning your life with the Lord's. Twenty eight chapters of addresses from his mission conference seminars, conference speeches and talks broken down into five parts:

gospel foundations
principles of perfection
priesthood, youth and family
teachers and servants and
lessons from our leaders.

This was a Sunday read that you could spend weeks on, because Elder Packer puts so many scriptural references in each chapter. Perhaps the most interesting story for me was learning about the selection of J. Reuben Clark Jr. as second counselor in the First Presidency. The world had to wait six months between Conference sessions for the announcement of whom the Lord has chosen. A man who had never been bishop or stake president,but a man whom the Lord had called and chosen under President Joseph Fielding Smith. Never underestimate the Lord's capability to see what man can not see and then to reveal it to one of his servants.

There are several chapters which include poems or hymns from Eliza R. Snow. As well we read personal stories from Boyd K. Packer's assignment as an apostle, and earlier in his life as a World War II soldier. This is a book you'll want to have for ready reference. Once I started reading, I was tutored and taught--then shared what I learned with my family. 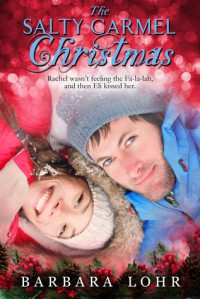 NA contemp, good writing but not a light fluffy Christmas read as I was expecting. Some heavy issues, swearing and adult content.
Tweet

A fast read with lots of appeal to fans of paranormal and urban fantasy. Read my full review at Fire and ICe http://www.fireandicereads.com/?p=1777
Tweet 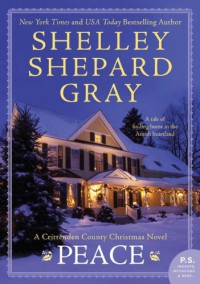 The Time-Traveling Fashionista and Cleopatra, Queen of the Nile

I Will Lead You Along, the Life of Henry B. Eyring

Christmas from Heaven: The True Story of the Berlin Candy Bomber 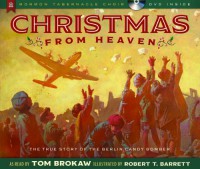 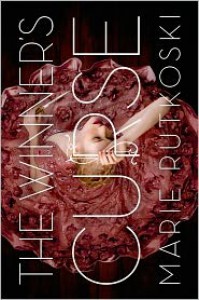 Follow Me to Zion: Stories from the Willie Handcart Pioneers 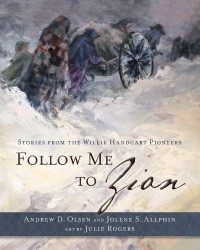 I've heard the stories of the Willie and Martin handcart companies over the years, but never have I seen such a collection of personal poignant accounts as were collected in Follow Me To Zion. I knew I needed to grab a box of tissues when within the first two chapter I was already in tears-- in awe with the fortitude, faith and determination of these pioneers. James G. Willie, captain of the company left his young family behind for four years to return to his native land of England then bring immigrants back to Salt Lake via an overland trek with handcarts. This was no easy journey. It required they board a ship bound to America amongst winds so strong they knocked passengers to the sides and bones were broken. Provisions ran out before New York was reached. Then a long rail journey to the end of the line and a trek on foot through Indian territory through mountain and and snow. Yet, these Saints pressed on, knowing full well they were leaving late int he season and may lose their lives in their quest to reach a land where all those who believed as they, were gathering in Utah.

Each chapter outlines the story of one family with photos, paintings, journal entries and a descendant letter at the end. You come to know the Martin handcart company intimately. So many things stuck out to to me while reading... 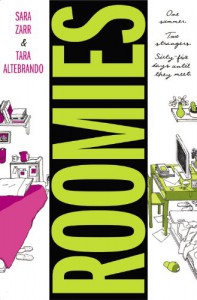 How To Love A Princess 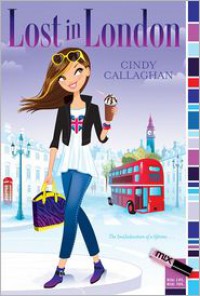